Mouse Droppings In My Basement

Home » Mouse Droppings In My Basement 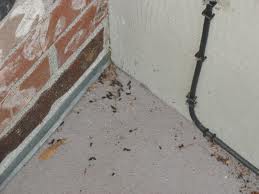 Today we received a call from a customer who had been having a problem with mice. On the phone he told us that he had recently had a handyman out to seal up the house, hoping this would solve his issue. Even after having everything sealed, he was still getting mouse droppings, and decided that he needed to turn to a professional. We happened to have someone in his area, and were able to get to his house in Aurora Ohio within a couple hours of him calling. When we arrived we found that he was taking a pretty aggressive approach to getting rid of his problem. He had mouse bait, and glue boards all over his basement. This unfortunately did not appear to be doing anything. We replaced all of his traps, and baits with ones of our own, and placed them strategically based on what was going on there. Then we went out to his garage, and inspected there, as this is one of the most common places to find evidence of mice. We found that they were out there as well, so we set up some bait stations out there as well. We also went around the exterior, and discovered 3 entry points we were able to seal up for him, and one that required the work of a handyman. Sealing up the house is the key to eliminating a mouse problem, if all you do is trap, more will just keep coming. He was surprised that there were so many entry points still at his house, because that is what he had paid a handyman to do the week before. So if you have a mouse problem, and would like to get rid of them, call us at 216-348-3379, and we will take care you. 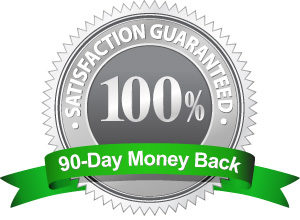